There are at least 150 deaths reported in the Philippines after severe tropical storm Nalgae caused flash floods and landslides over the weekend. According to the National Disaster Risk Reduction and Management Council, 94 deaths have been confirmed and 56 are being verified. The agency confirmed 28 of the 36 missing, while the identities of the other eight are still unknown. 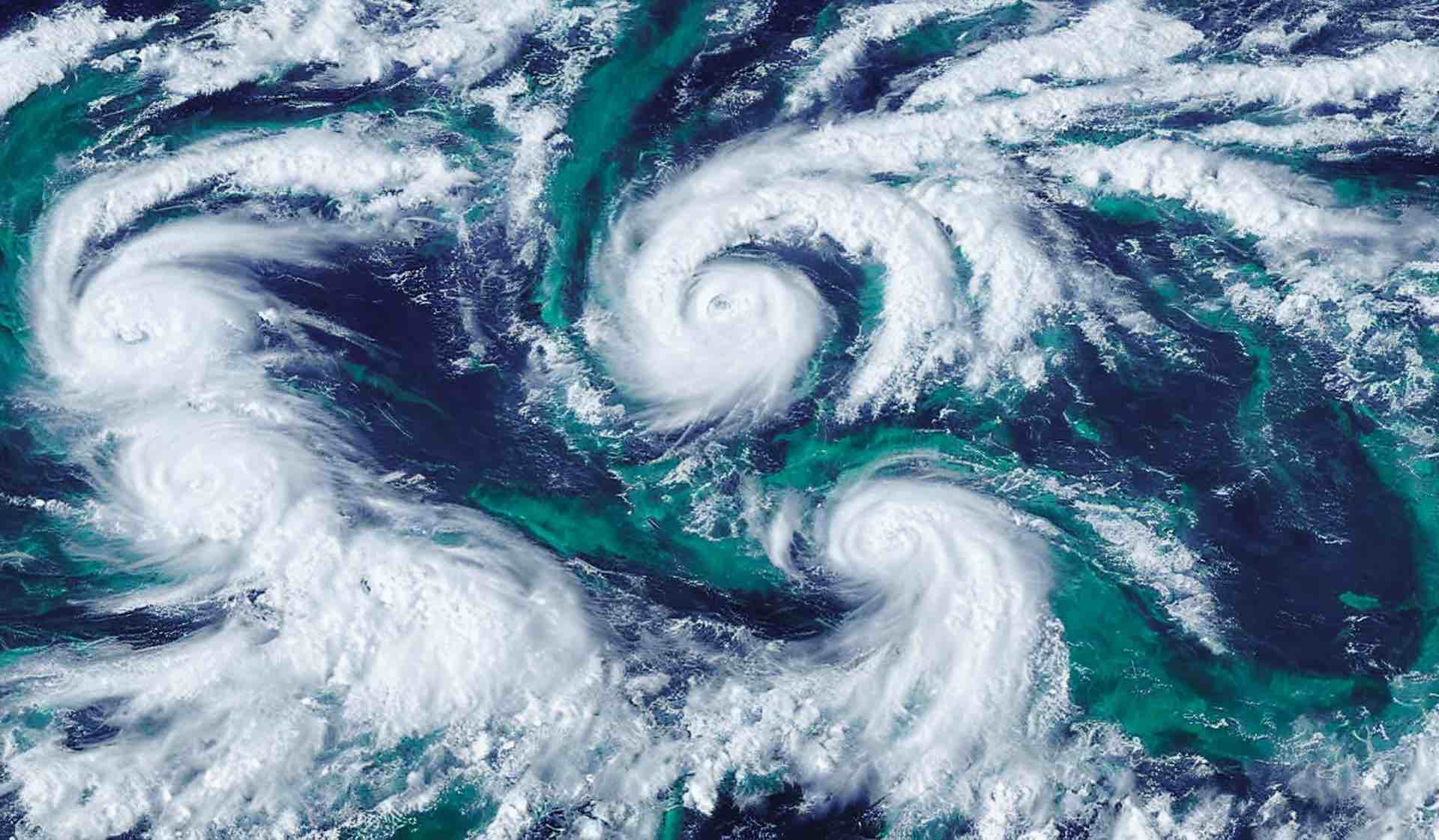 Over 3.9 million people were affected by the tropical storm. 499 roads and 120 bridges were damaged, and many areas lost power. This is the 16th tropical cyclone to hit the Philippines this year. Early Saturday morning, the storm hit Catanduanes, an island province in Bicol. Due to its location in the Pacific Ring of Fire and Pacific typhoon belt, the Philippines is one of the most disaster-prone countries. The archipelagic country experiences 20 typhoons annually, some of which are violent.

Deaths from flood-borne diseases are on the rise in Pakistan