Her Majesty Queen Rania‘s first group of Umrah pilgrims will travel to Saudi Arabia today (Tuesday) for the holy month of Ramadan. Families of martyrs, retired military women, activists in community service, beneficiaries of charitable and cooperative societies, as well as civil society organizations and a number of young volunteers were among the selected 550 female participants from all governorates of the Kingdom. 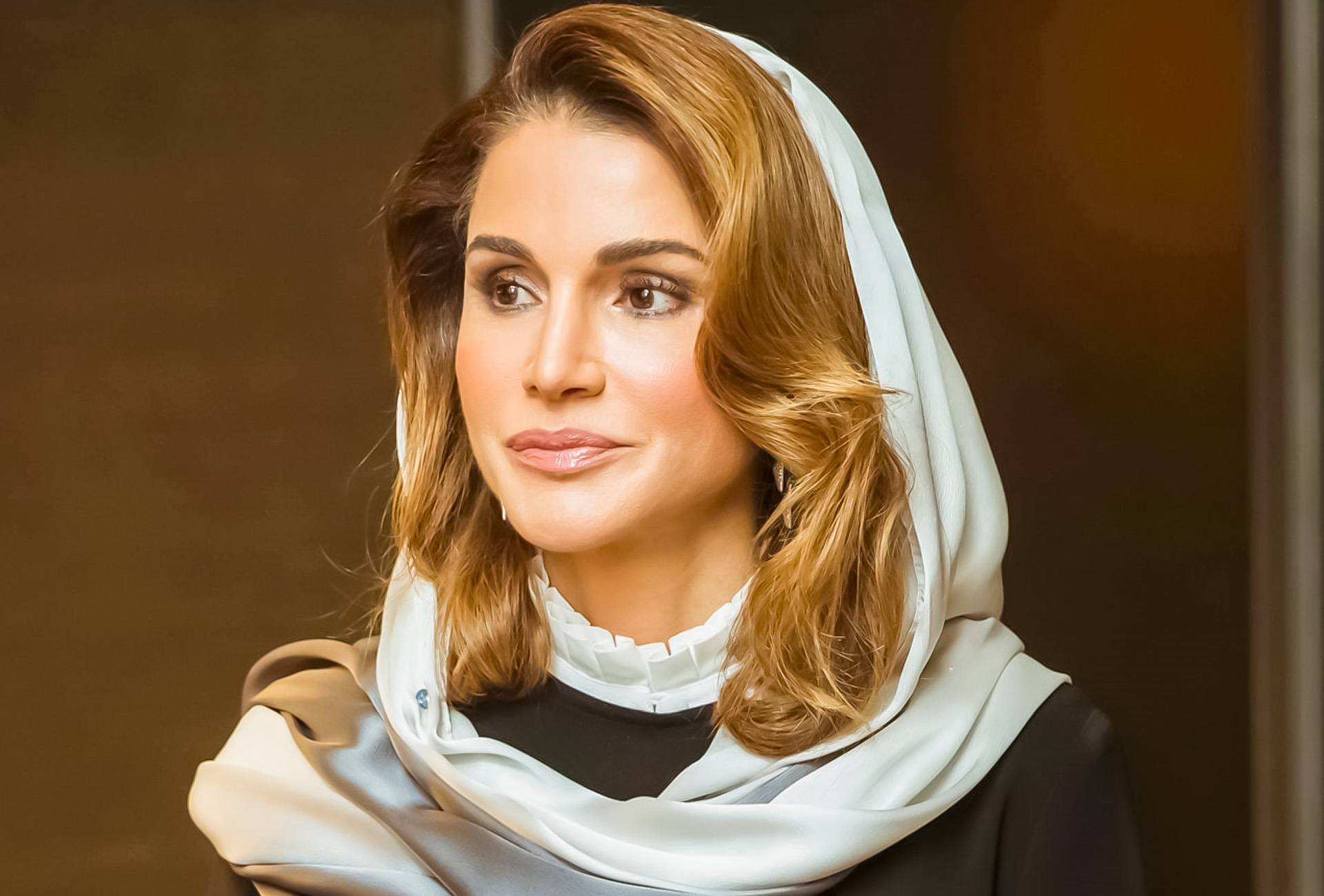 There will be four groups traveling by plane during the mission. Today and tomorrow, the first and second groups will depart from the governorates of Amman, Irbid, Balqa, Mafraq, Tafileh, Ma’an, and Aqaba. Third and fourth groups will travel in mid-April from Karak, Madaba, Jerash, Zarqa, and Ajloun. One of the groups will be selected later for Her Majesty to participate in.

Deputy PM and FM of Jordan meet with Russian counterpart

Lebanon declares bankruptcy, has highest unemployment, poverty in the world