Hurricane Fiona pounded Bermuda with heavy rains and winds early Friday on its way to northeastern Canada, where it was forecast to approach late in the day as a still-powerful storm. AP reports that Bermuda authorities opened shelters and closed schools and offices ahead of Fiona’s arrival. 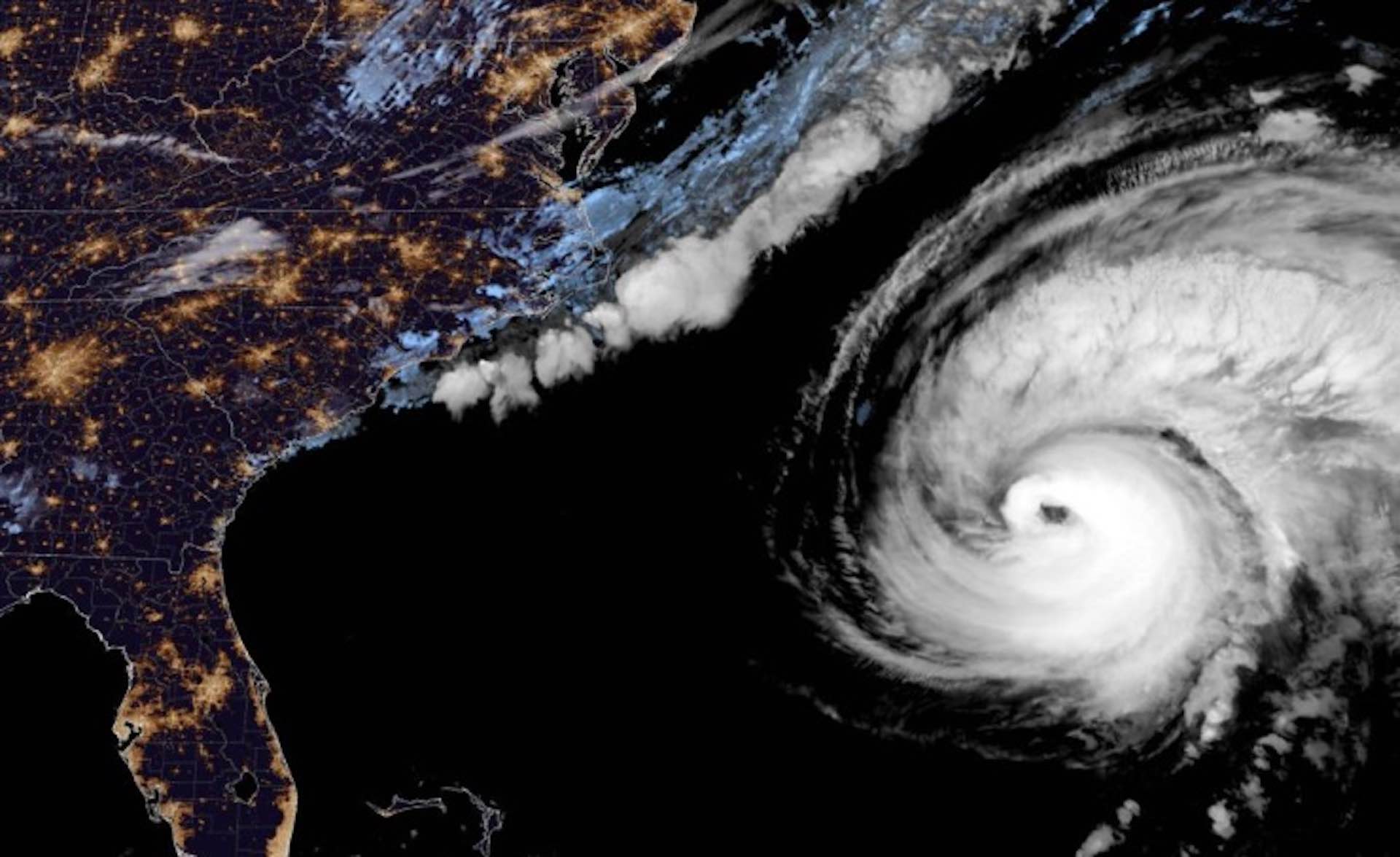 Coastal areas of Nova Scotia, Prince Edward Island, and Newfoundland were under a hurricane watch issued by the Canadian Hurricane Centre. Fiona is expected to generate hurricane-force winds within the area, according to the U.S. National Hurricane Center.

As Fiona, a Category 4 hurricane, swept by Bermuda in the early hours of Friday, it was expected to approach northeastern Canada late in the day as a powerful storm. So far, Fiona has been blamed for at least five deaths – two in Puerto Rico, two in the Dominican Republic, and one in Guadeloupe, a French island.

Mosque explosion in Kabul has killed four and injured 10