As forecasters warned of many months of contraction ahead, the British economy shrank in the three months to September, official statistics showed on Friday. Despite a smaller-than-expected contraction, gross domestic product fell by 0.2% between July and September, signaling the beginning of a long recession, according to the Office for National Statistics. According to the statistics office, GDP shrank by 0.6% in September and by 0.1% in August. Among the reasons for the decline were a decline in manufacturing output and an extra holiday to mark Queen Elizabeth II’s death, which contributed to “a notable drop in retail.” 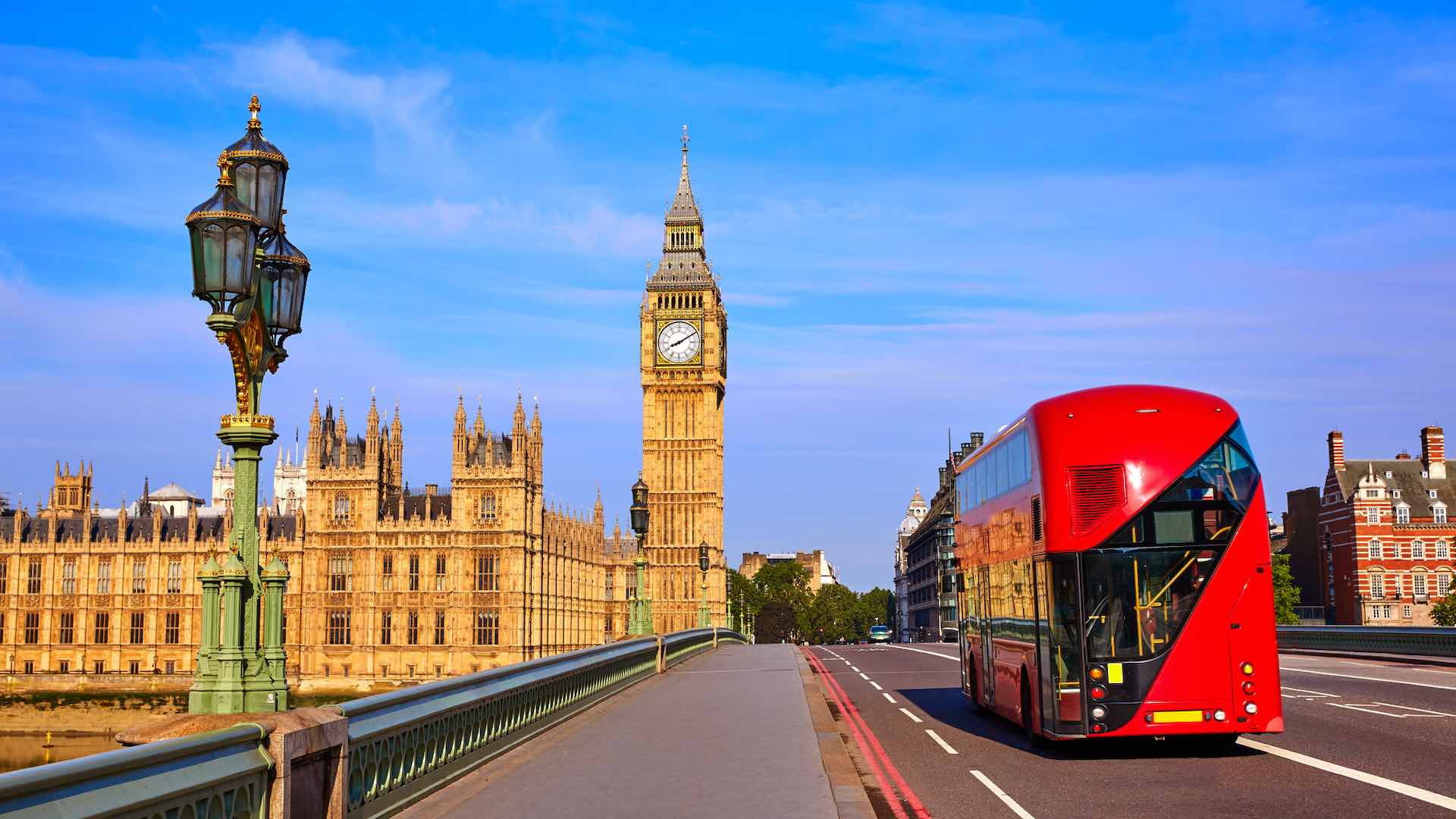 As a result of the COVID-19 pandemic that shut down large parts of the United Kingdom economy in February 2020, the country’s economy is now 0.2% smaller than it was then. As reported by AP, the Bank of England raised its main interest rate by three quarters of a percentage point last week. This is the biggest increase in thirty years. The inflation rate has been on the rise over the past few years. This is eroding living standards and is likely to trigger a prolonged recession in the short term, according to the central bank.