A record-breaking $296 million core operating profit was posted by Etihad Airways for the first half of 2022 (H1 2021: $392 million loss). The company achieved this result despite fuel costs increasing by almost 60% compared to last year. Etihad carried 4.02 million passengers in H1 2022, an increase of over 3 million from H1 2021 (980,000). Over the first six months, passenger loads increased by 21.9 percentage points as travel demand recovered. 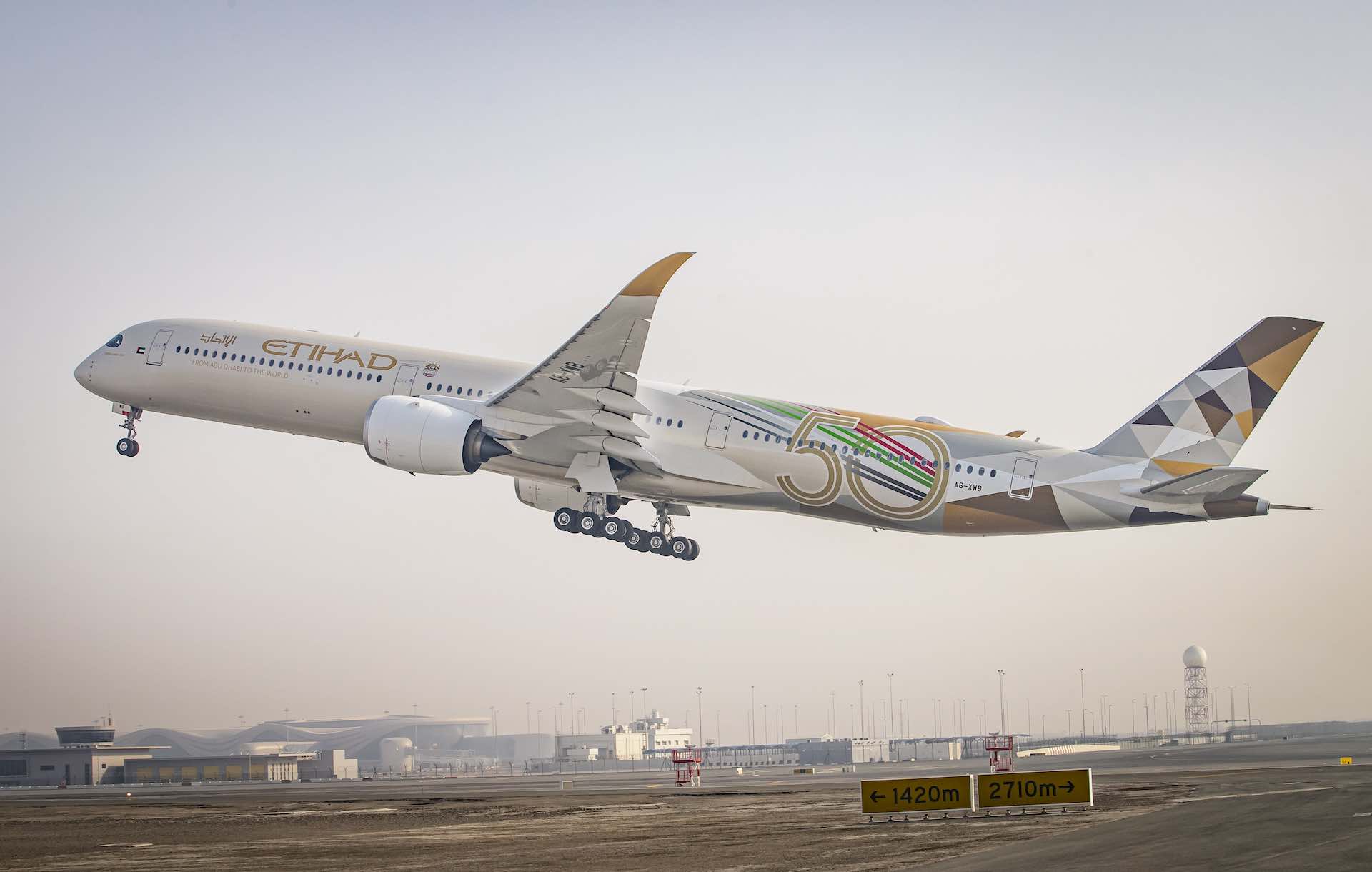 Due to Abu Dhabi’s further relaxation of pandemic-related restrictions in February, passenger volumes increased significantly. In H1 2022, Abu Dhabi Airlines’ network capacity grew by 46% from last year (16.4 billion ASKs in H1 2021). The airline connects Abu Dhabi to 71 passenger and cargo destinations in 45 countries. Etihad launched five summer routes in the first half of the year, including new seasonal routes to the Greek island of Heraklion and the French city of Nice.

As more business and leisure travellers returned to the skies, Etihad’s passenger revenues tripled to $1.25 billion in the first half of the year. This compares to $320 million in H1 2021. COVID-19 travel restrictions were relaxed in many countries thanks to Etihad’s global network. In the first half of 2022, cargo operations generated revenues of $802 million, an increase of 6% from the same period in 2021. Despite an increase in passenger volume limiting belly-hold capacity, revenues remained strong despite a 19% reduction in freight carried (295,020 tonnes).