Apple is ramping up its plans to shift more and more iPhone production to India as China becomes embroiled with frequent COVID-19 outbreaks and citizen protests. Apple’s contract manufacturers in India are set to increase production sharply, according to a prominent Indian newspaper. As a result of the government’s Rs 41,000 crore PLI scheme, Foxconn, Pegatron and Wistron are preparing to ramp up production. Experts expect locally made iPhones to reach 20% of global shipments within three to four years, from 5% now. 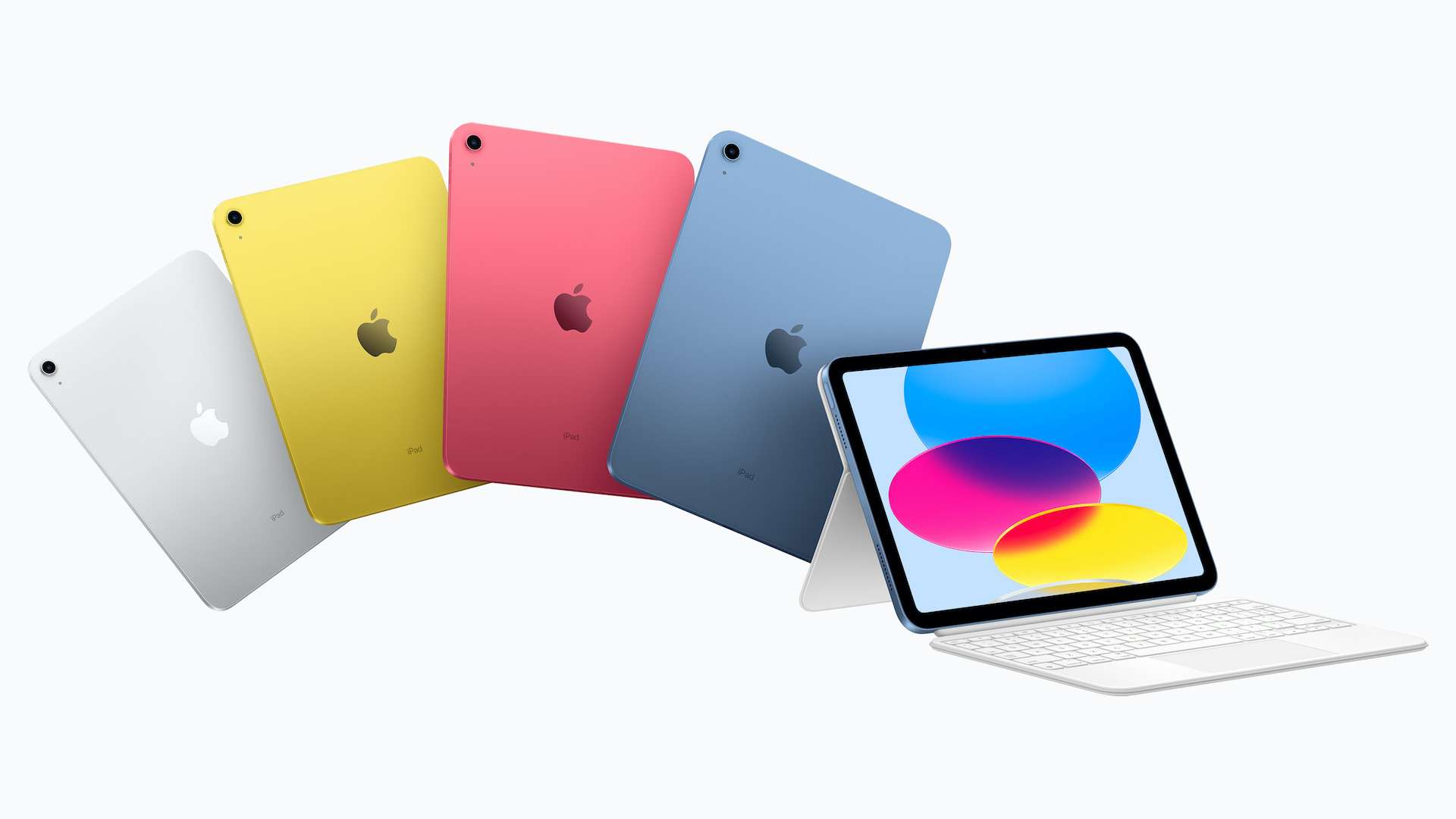 Two sources quoted by CNBC said India is in talks with Apple to manufacture iPads. However, no concrete plans have been laid out yet on whether the plant near Chennai, Tamil Nadu, can produce tablets. Apple has been considering diversifying its plants since the pandemic began in early 2020. In addition to AirPods and Beats, the India plant also assembled the vanilla iPhone 14, which was a first.

Currently, Apple makes the iPhone SE, iPhone 12, iPhone 13 and iPhone 14 in India. All Pro models sold here are imported. As Apple increasingly looks to India as its next big manufacturing hub, that may soon change. Last month, noted Apple tipster Ming-Chi Kuo tweeted that iPhones made by Foxconn in India will grow by at least 150% on-year in 2023, and the medium to long term goal is to ship 40-45% of iPhones from India.

It’s more than just a stock market story that Apple is moving assembly out of China. Western companies increasingly realize the risks of doing business in an authoritarian, aggressive state like China. Under Xi Jinping, businesses are seeing the downside of an insulated autocracy. It was the same forces that facilitated rapid industrialization in China that led to its disastrous “zero covid” policy. Governments treat Western companies with the same disdain as they treat ordinary Chinese people. Everyone must obey Xi’s orders, regardless of the consequences.

Due to China’s centralized decision-making, global tensions have risen, making trade with the nation increasingly difficult. There is no doubt that the Chinese people are proud of their civilization and recent achievements. However, how many are willing to devote so much of their limited resources to Xi’s massive military expansion? They are ignored by Beijing’s communist rulers, just as Western businesses are.

As a result, Apple has been forced to relocate to places like India and Vietnam. Vietnam’s poverty and small size make planning harder, as does India’s massive democracy. To significantly decouple itself from a dictator’s whims, Apple is willing to take these substantial risks. The conclusion is shared by other businesses. The American Chamber of Commerce in Shanghai’s annual survey this year found that a third of respondents had given up on plans to invest in China.

Due to COVID-19 lockdowns and ideological tensions, European businesses are also rethinking their investments. China’s tacit support for Russia’s invasion of Ukraine is forcing European governments to realize that friendship with autocrats cannot be justified by economics.

In South Korea, a gravestone for Internet Explorer has become viral

Successful launch of the UAE-built Rashid Rover to the moon

Pakistan economy in danger of collapsing due to loan defaults