Coolio, a Grammy-winning rapper, died after he was found unresponsive at a friend’s Los Angeles home, according to the New York Times. He was 59. Artis Leon Ivey Jr., better known as Coolio, was an American rapper and musician best known for his 1995 single “Gangsta’s Paradise,” which was taken from an album with the same name. It was reported by Reuters that the song, which was a massive hit featured in the film Dangerous Minds, won the Grammy Award for best rap solo performance the following year. 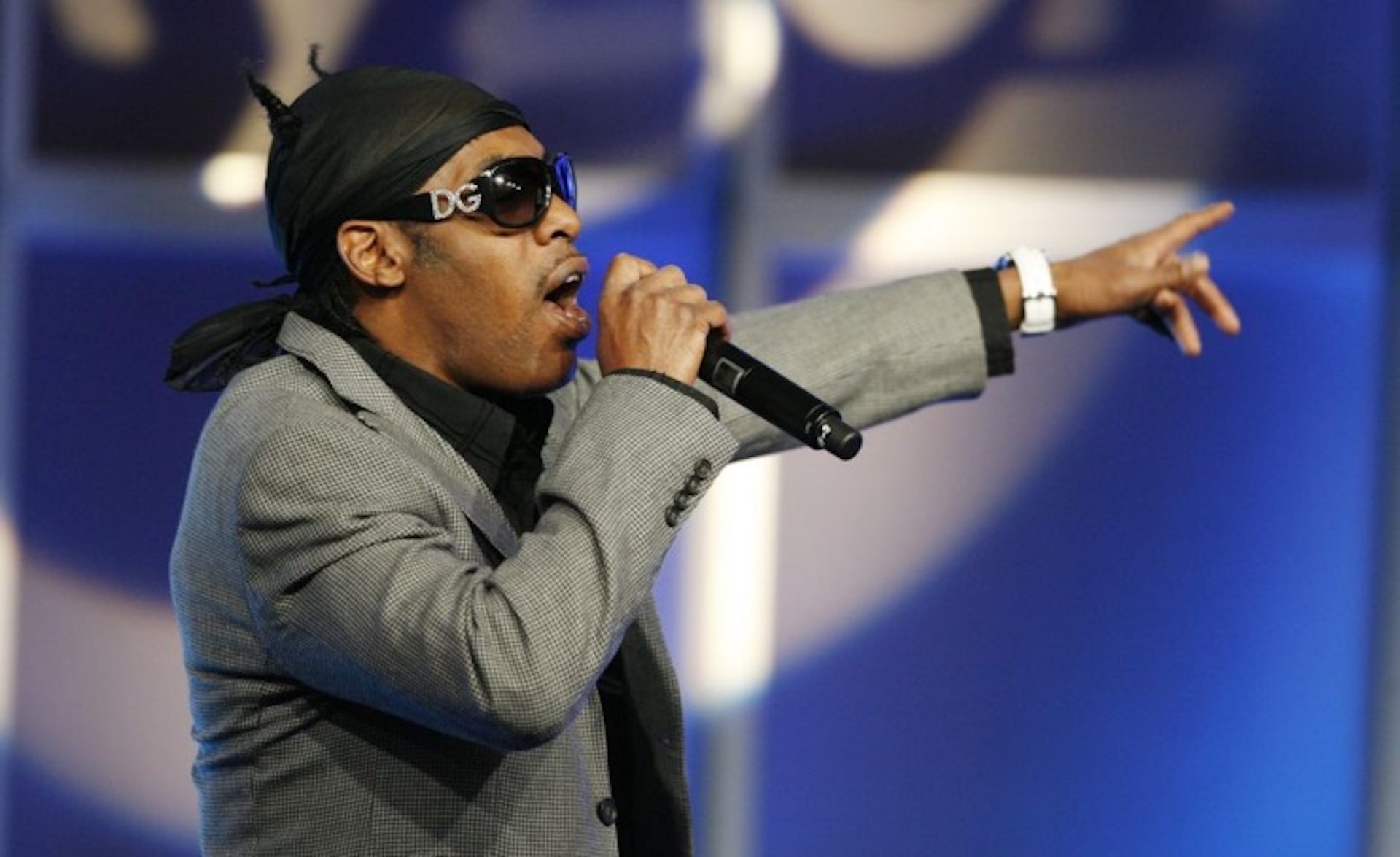 Jarez Posey, the rapper’s manager, told the New York Times that the rapper died at a local hospital. Posey told the paper that Ivey had earlier been found unresponsive in the bathroom of a friend’s home. The cause of death was not immediately known. Ivey, born in Pennsylvania in 1963, became a member of West Coast hip-hop after moving to Compton, California.

Broadcasts glorifying drugs and crime are banned in Jamaica