Emmanuel Macron, president of France, announced that he has agreed with his Algerian counterpart to work together to tackle illegal immigration. He also agreed to provide more flexible ways for the nationals of the North African country to come to France legally. Following a major diplomatic crisis last year over the visa issue, Macron visited Algeria for a three-day visit designed to reset relations between the two countries. 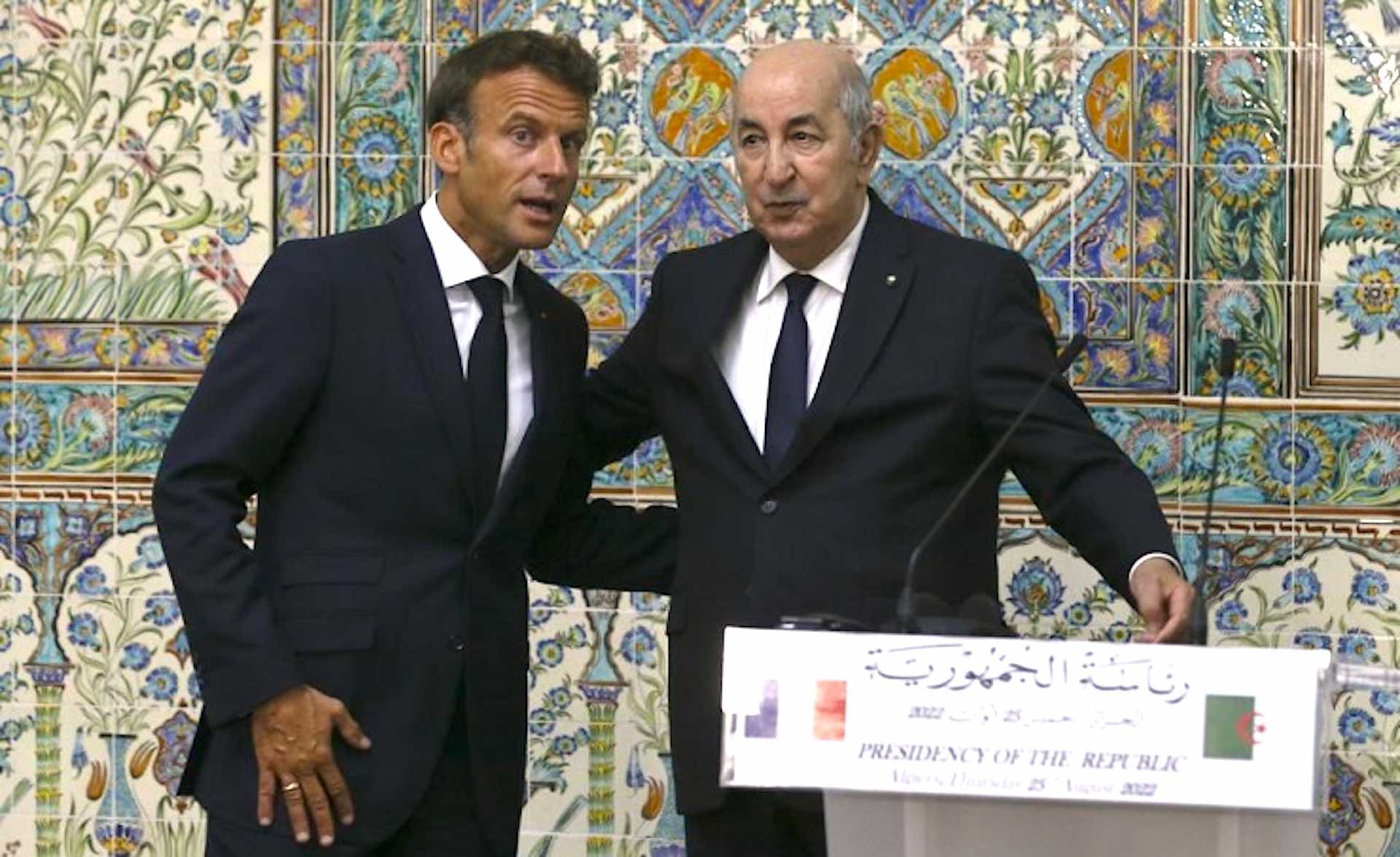 The tensions were exacerbated by the French government’s decision to cut the number of visas being issued to people in North Africa, including Algeria. This was because they refused to accept the refugees who were expelled from France. Cooperation between the two countries was resumed in December. Macron told reporters in Algiers that he discussed the sensitive issue with President Abdelmajid Tebboune until late night during a dinner at the presidential palace.

Microsoft Excel formulas are getting smarter with enhanced features