Emirates has announced plans to increase the frequency of their services to Algiers by adding a fifth weekly flight starting from the 7th of October, 2022. Emirates currently operates four flights per week between Dubai and Algiers, and this expanded service will complement them. Customers traveling to Dubai and on to Emirates’ global network will benefit from the airline’s latest addition of services. 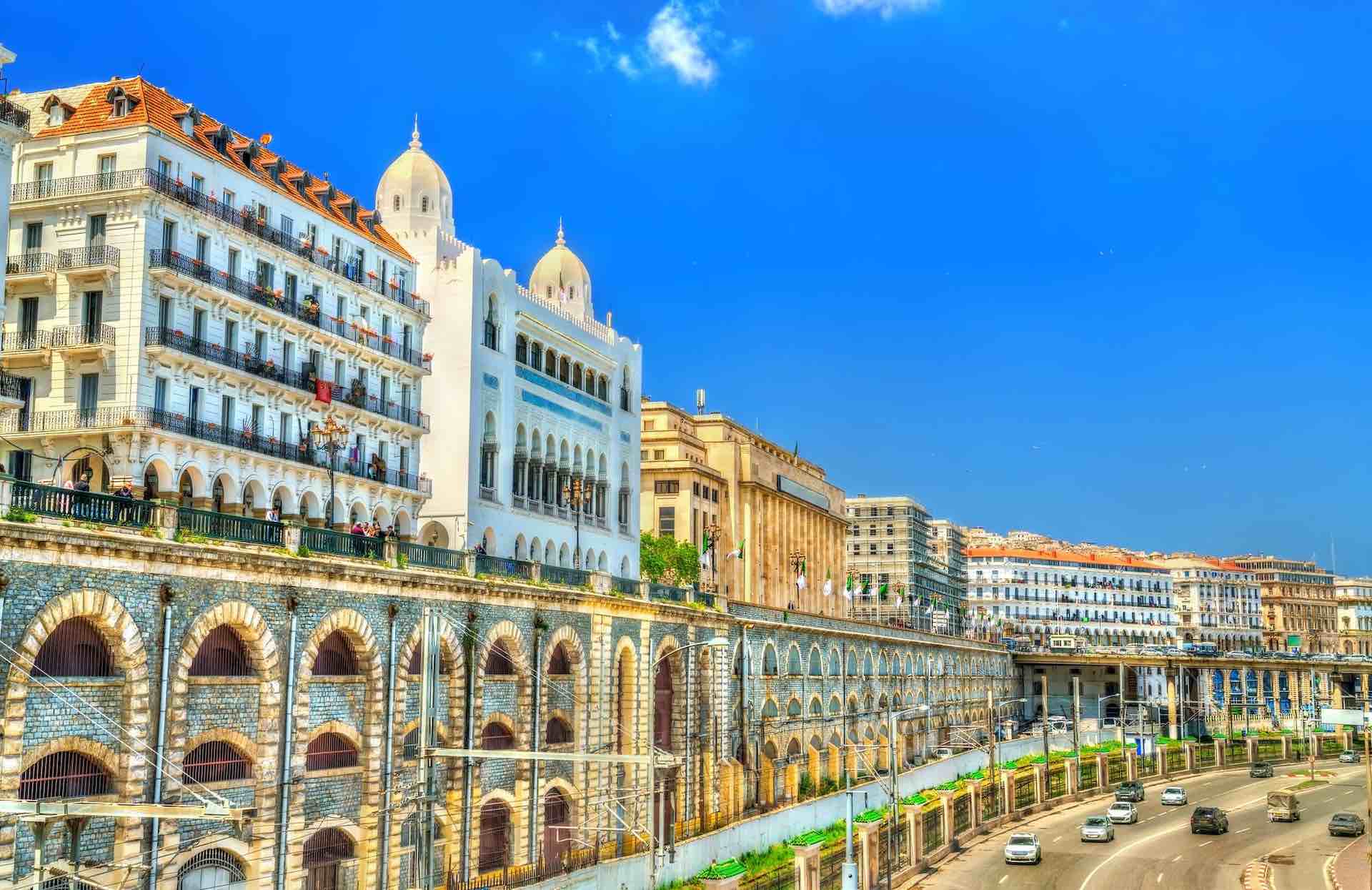 A Boeing 777-300ER aircraft will be utilized by Emirates to connect Algiers with Dubai, with the airline’s newest flight operating every Friday, Tuesday, Thursday, Saturday and Sunday. The airline began performing operations to Algeria in 2013, and in the near future, Emirates will mark ten years since it started serving the country.

Despite the lowest unemployment since 1974, the UK jobs boom is fading

Paris to darken Eiffel Tower earlier to save energy

Tourist visas to be waived by the Japan government