A NASA-led mission was set to blast off from Southern California early on Thursday on a major Earth science mission to survey the world’s oceans, lakes, and rivers for the first time. The advanced radar satellite, known as SWOT, or Surface Water and Ocean Topography, will provide scientists with unprecedented insights into the life-giving fluid covering 70 percent of the planet, which may shed light on climate change’s mechanics and consequences, according to the article. 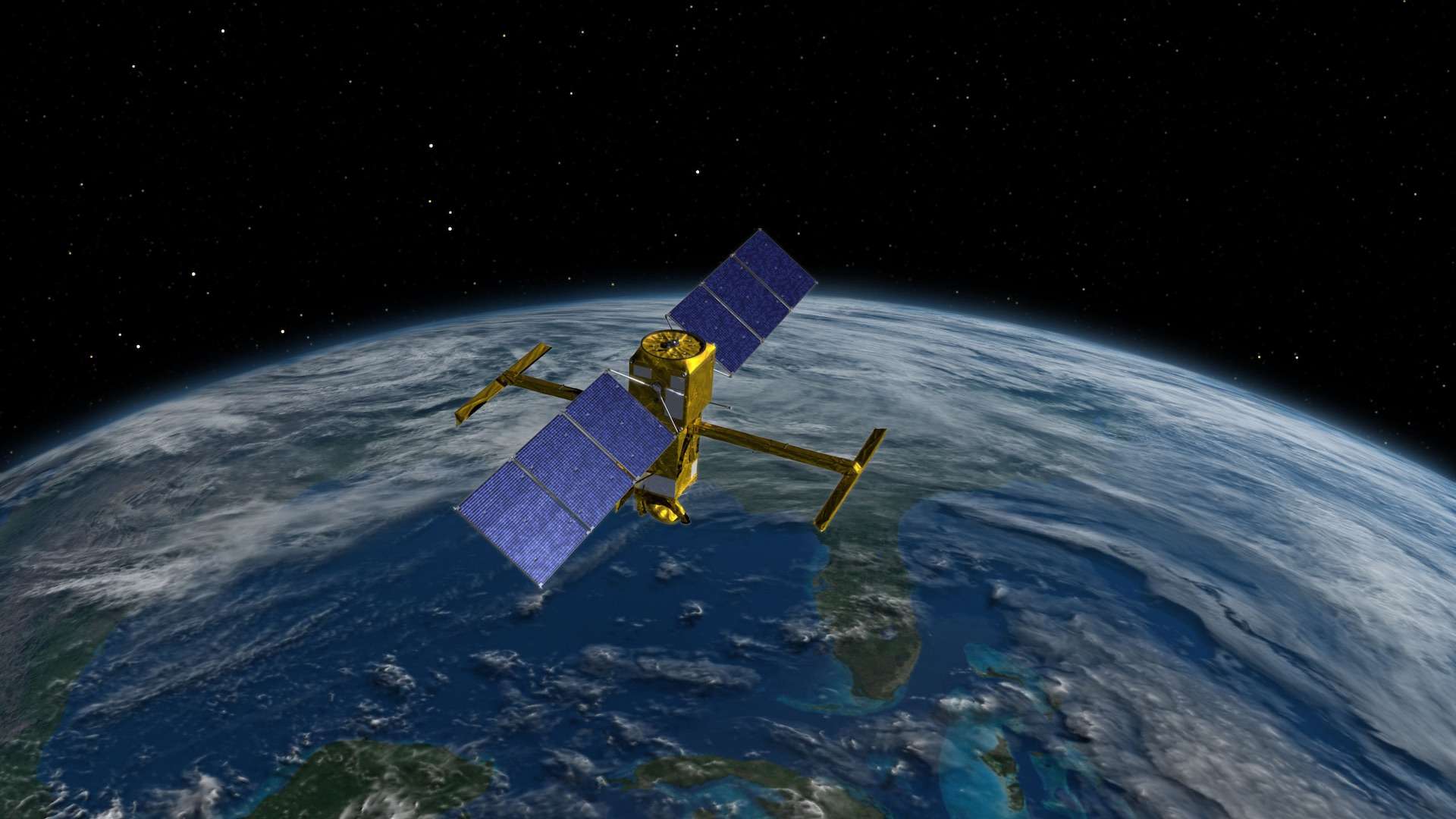 The SWOT spacecraft was scheduled to launch from Vandenberg U.S. Space Force Base in California, located about 275 km northwest of Los Angeles, on Thursday morning. A Falcon 9 rocket, owned by billionaire Elon Musk’s SpaceX, carried the SUV-sized satellite into space, and if everything goes according to plan it will be producing research data within several months of its launch.

Scientists say SWOT, which has taken nearly 20 years to develop, will provide high-definition height measurements of oceans, lakes, reservoirs, and rivers over 90 percent of the globe. According to researchers, the data will enhance ocean circulation models, improve weather forecasts, and aid in managing scarce freshwater supplies in drought-stricken regions.

Successful launch of the UAE-built Rashid Rover to the moon

EU antitrust probe could lead to a $11.8 billion fine for Meta