In a landmark report released by Masdar and Abu Dhabi Sustainability Week (ADSW) on the sidelines of the UN Climate Change Conference (COP27) in 2022, the continent could capture as much as ten percent of the global green hydrogen market, creating 3.7 million jobs and adding as much as US$120 billion to the continent’s GDP. 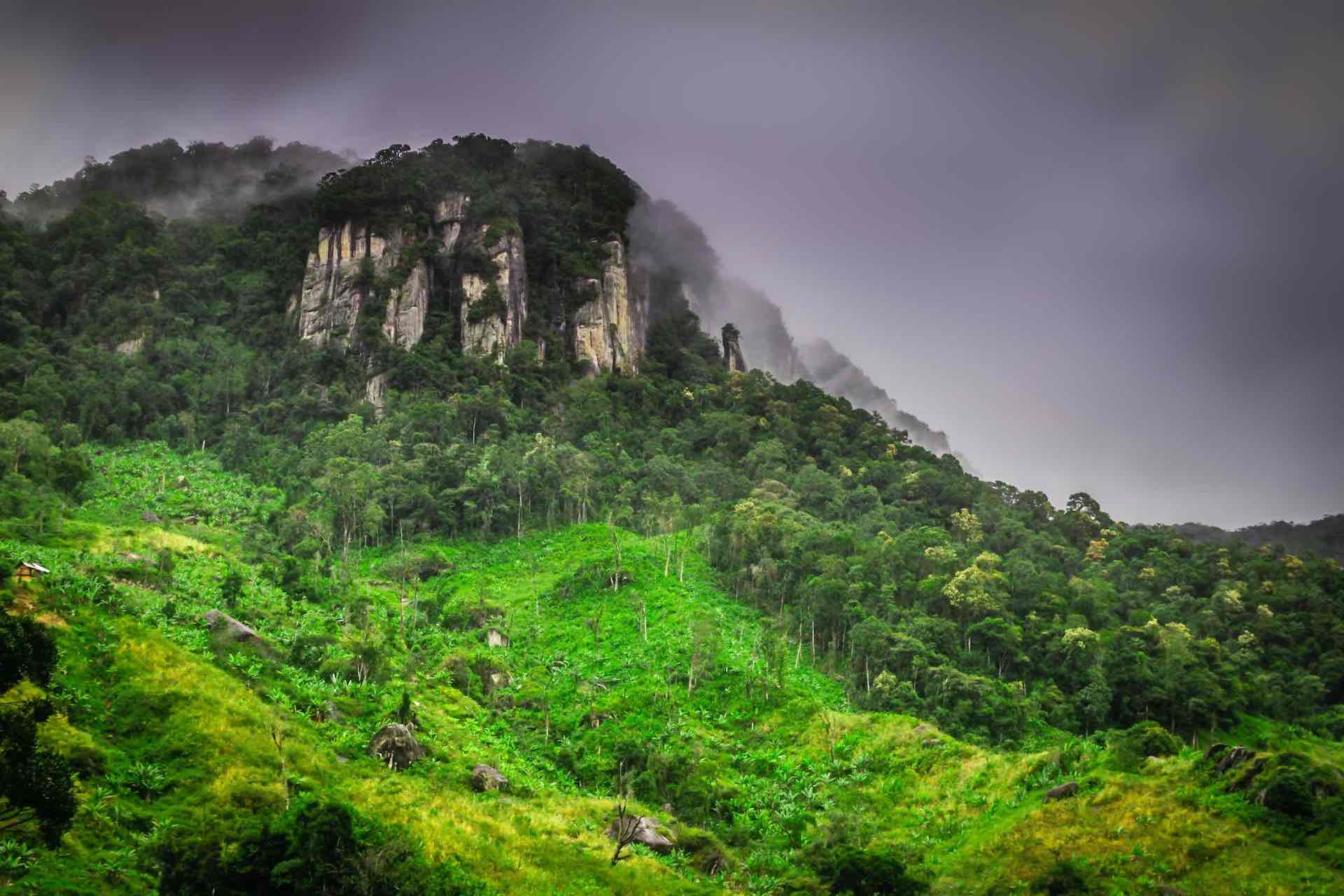 Using Africa’s abundant solar and wind resources, 30 to 60 million tonnes of green hydrogen (mtpa) can be produced by 2050, approximately 5 to 10% of global demand, according to the report “Africa’s Green Energy Revolution: Hydrogen’s role in unlocking Africa’s untapped renewables,” prepared with McKinsey & Company’s analytical support. It is estimated that by 2050, an African hydrogen industry with that production capacity would create 1.9 to 3.7 million jobs and boost GDP by $60 to 120 billion.

With a cost of about US$1.8 to 2.6 per kilogram (kg) in 2030, Africa could be one of the most competitive sources of green hydrogen in the world. By 2050, as hydrogen production technology matures and renewable energy costs continue to decline, the cost could drop to about US$1.2 to 1.6 per kg. By 2050, African energy exports via green hydrogen and derivatives will reach 20 to 40 mtpa as a result of Africa’s proximity to demand centers in Europe and Asia.

Presidents of the UAE and Indonesia discuss bilateral relations